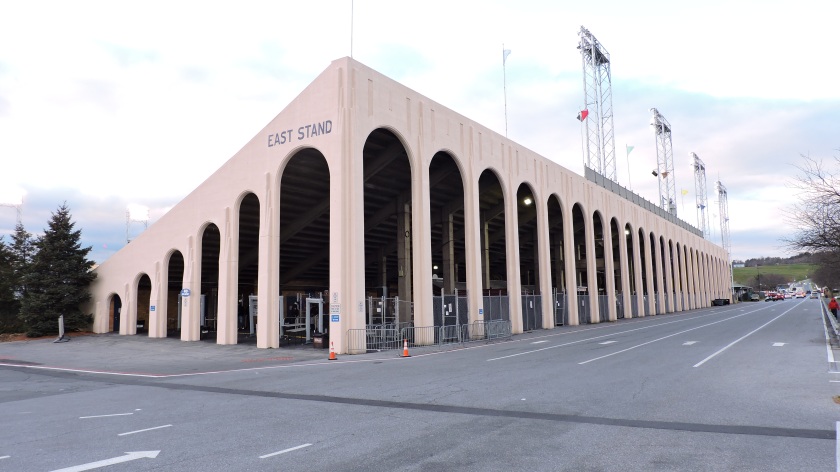 We’re closing in on a year since the last sporting event I attended and while 2021 has gotten off to a wretched start here in the States, I am hopeful for distractions in the form of sports travel to become possible again. Once the overall situation starts showing at least some improvement, we’ll aim to get back on the road and start making some visits. The focus will be on teams that don’t draw a lot or have a great atmosphere to begin with. Reason being that makes up a huge part of the experience, so while some of these places may allow 25% capacity, it would not be right to go to Allen Fieldhouse or Fenway Park without it being “normal”. That even will rule out smaller places that I love to frequent like college hockey, college basketball and some of minor league baseball.

Part of the fun for me is schedule-making and planning, so that’s driving me a little crazy right now as well. Add in the insane uncertainty of what Minor League Baseball looks like this summer thanks to the jerky takeover by MLB and you really have a lot of question marks. My 1st draft for visiting new stadiums is to start outdoors by going to an FCS game in March or April. This will be with a team that is at the lower end of the attendance rankings (Albany? Morgan State? VMI?). Then I’ll try some late spring and summer ballparks, focused on summer-collegiate teams (Glens Falls? Utica? North Shore?). In August, I really hope we are near normal as we’re thinking of bringing the kids to DisneyWorld. It would be a drive, so a stop in Savannah would allow us to say hi to the Bananas at Grayson Stadium and then I’ll step out of the Disney complex one night to check out Orlando City Soccer Club. Then it’s on to football and a resumption of an annual trek with my brother.

In the meantime…back to contemplating just how many idiots are around us.