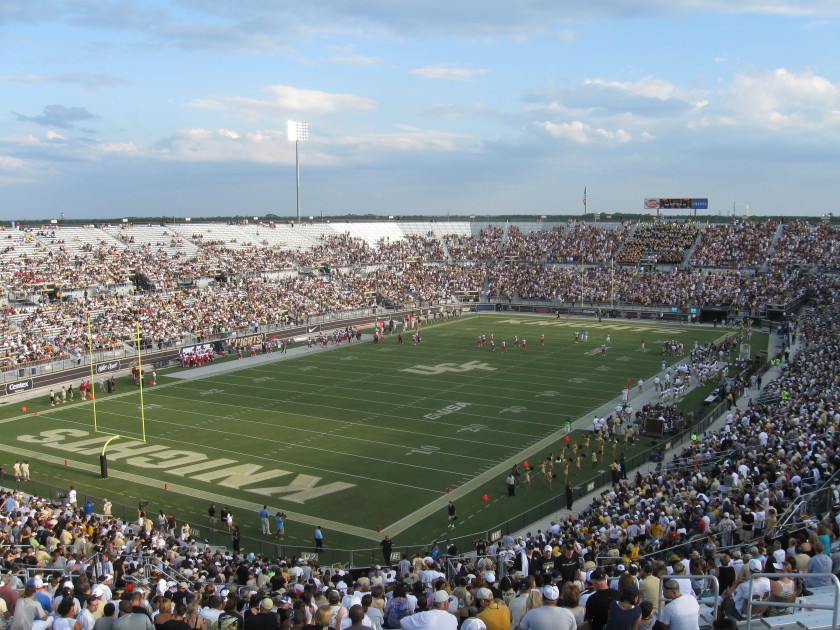 A normal football season is a dream at this point and stadium travel is an even more distant fantasy. I’m just hoping we make some progress and I’m on the road again next Spring. In the meantime, let’s look at this list of would-be football trips and remember the good old days of watching a game live: