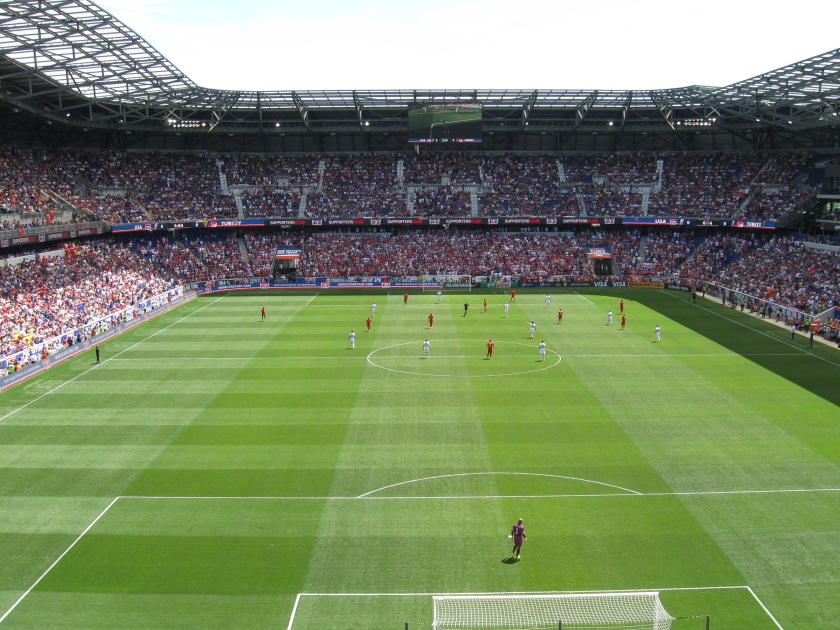 As quarantine continues and the reality that sports travel is a long, long way off from returning, let’s continue with the Sports Announcer Series. Up next: Soccer
.