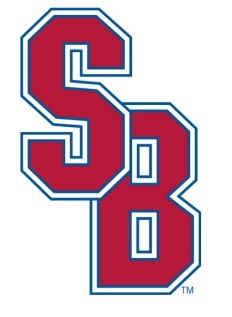 .
No offense baseball…but you’ve run its course this season and I am ready to move on to a new genre of sports stadium seeing. I’ve been waiting for the right time to get to a Stony Brook football game and the Rosh Hashanah holiday is it. I’ll be heading to the in-laws on Long Island for the New Year beginning early next week and we’ll arrive on the weekend, where I will keep going down the LIE to Exit 62 for the 6 PM game between the Seawolves and Central Connecticut State at LaValle Stadium. It has been an interesting start for Stony Brook as their first game against Toledo was cancelled last week due to multiple storms in the area. I’ve sat through a few delays in my day and given that there has not been measurable rain on the Island since August 21st, persistence would be welcomed thru this Saturday. This venture kicks off the football season for me as I’ll be at the Philadelphia Eagles game in October, maybe something in November and then (weather-pending), the PIAA State Championship in Hershey in December.