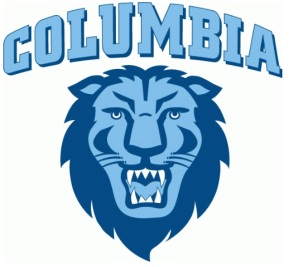 The baseball season has wrapped up at Stadium and Arena Visits with eight new ballparks…a pretty decent number that I’m quite happy with. It started with a historic facility in Yale and was highlighted by a couple terrific MLB ballparks in Colorado and the Bronx. Most of the minor league visits came from the Atlantic League, a league that I am frankly quite sick of. Those ballparks all are similar in that the way they are designed, there is little difference between teams. The one place I saw this year that was quite different was Sam Suplizio Field in Grand Junction, CO, where a funky layout and passionate fans made for a fun experience.

Now we begin the football season. With football in full force last weekend and the weather featuring a Fall-like coolness here in the Northeast, I am ready! By far the highlight will be my planned trip to Wisconsin as I am there for a few days at a work conference and will head to Madison early so I can experience a game at Camp Randall Stadium. I’m sitting in the last row of the stadium, but at least I’ll be in there! A month later, the plan is to try and get to Newark, DE for a visit to one of the more successful teams in the FCS level, the Delaware Blue Hens. First though, we take in the fourth Ivy League stadium in this journey. Columbia may not hold the football prestige of the other teams in the Ivy, but I’m still really looking forward to checking out Lawrence A. Wein Stadium. Not sure how I’m going to get there, whether it’s going to be via the longer train ride or if I conquer my nerves and actually drive on the city streets of northern New York City. Regardless, the weather will be beautiful and I’ll be there for the 12:30 PM kickoff vs Marist. Look for a review here next week and one over at Stadium Journey as well.