Over the last few days, I was up in Buffalo at a Symposium and Trade Show for work. We stayed right downtown near the convention center and on one of the days, I took the opportunity to walk around the city. Though I’ve been downtown for Sabres games many times, it has been almost ten years since my first and only visit to Coca-Cola Field, home of the Buffalo Bisons. This Triple A squad has played at Pilot Field, NorthAmericare Park, Dunn Tire Park, Coca-Cola Field for 25 seasons and is probably best known for it’s sheer size. At a capacity of 18,025, it is the largest in the minors. The ballpark is just up the road from the hockey arena and is within walking distance. I was just planning on getting some updated exterior pictures, but I noticed one of the gates open. So, in I walked and saw a wrestling crew working on a ring for an outdoor TNA show. Fully awaiting to get kicked out, I managed to walk around the stadium untouched to get pictures. I think this ballpark tends to get overlooked because of its age, but is a decent stadium. Below are some pictures. I also am going to update the review soon and it is in desperate need of repair as it was one of the first one’s I wrote. Check out Stadium Journey’s Coca Cola Field review as Buffalonian Andrew Kulyk really knows his stuff and does a terrific job breaking down the ballpark. As for my work on editing these reviews, I’m making limited progress on getting all of them cleaned up to the new format and rankings. Numbers 89 through 120 are done and then I’ve jumped around to reviews that made sense to update and got about ten or so done there. Still plenty of work to go and I’m thinking probably a year or two. 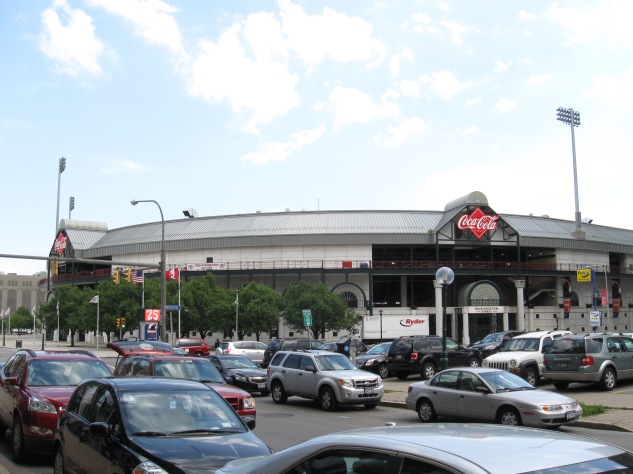 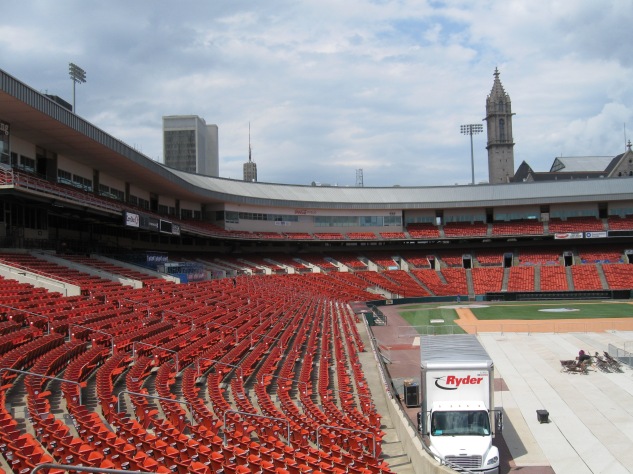 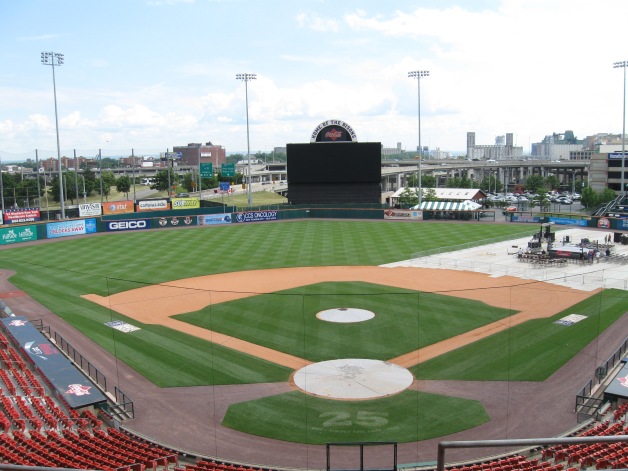