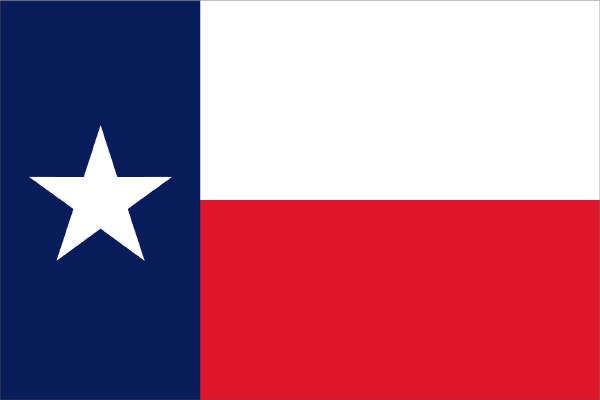 Over the last month, I’ve been doing a little research and trip planning as we’re heading to the biggest state in  the country, Texas! One of my friends is going to be getting married in Austin in early April, so of course we will be checking out a few new stadiums. I am definitely excited to visit Austin, I’ve heard nothing but great things on what a fun and cool place Austin is. On our list of things to check out is the state capital, the University of Texas, 6th Street and the famous Congress Bridge bats.

Stadium-wise, there are a number of options in Austin. Unfortunately, I am out of season for the one I would most like to see: University of Texas Football. It would have been amazing to see a game at Royal Memorial Stadium. Seeing a Texas High School Football game would have been sweet too. Also out is the Frank Erwin Center. So my options were seeing the beautiful Dell Diamond in Round Rock (a suburb not too far away), checking out the brand new facility in the suburb of Cedar Park for the AHL Stars, or taking in a University of Texas Baseball game at UFCU Disch-Falk Field. The Express were on the road and the Stars play on Friday Night (the night of the wedding), so luckily the Longhorns came through with a weekend series vs Kansas. Once tickets become available, we’ll be all set to see my first college ballpark.

Out of the 13 stadiums on The List in the Austin vicinity, only one has games playing during the April 8-13 stretch. Of course I’m not going to pass up an opportunity to try and find another facility. I did not have to look to far on the map to find our next destination: San Antonio! It’s only about 1:20 from Austin right down I-35. We’re going to spend a couple days in the city and see the sights (Riverwalk, The Alamo…etc). There are eight stadiums on The List in San Antonio (plus a high school stadium in the suburb of Converse) with one of them having a game played while we’re in town. But it’s a big one, the AT&T Center home of the NBA Spurs. This would be my first NBA game and am excited to make a visit to this facility and game.

That’s the plan for Texas and hopefully everything holds and works accordingly. As always, check out the Schedule page for upcoming visits. The next one will likely be Christl Arena for Army basketball. I’m not sure yet if I’ll be going on Feb 7 or the Feb 21 game vs Navy. February is always a busy month at work (generally the heart of the snow-season in the Northeast/Mid-Atlantic), so if I’m off on the 7th I may just go then. Too bad the Black Knights have struggled so much in Patriot League play. It looked like the Navy game could have big implications for the conference earlier in the season.